Our Mission is the Celebration & Promotion of Metroid Music

We love the Metroid franchise here at MREO (Metroid Reochestrated), especially the music of those wonderful games. On this page you will find:

Metroid Music We Made 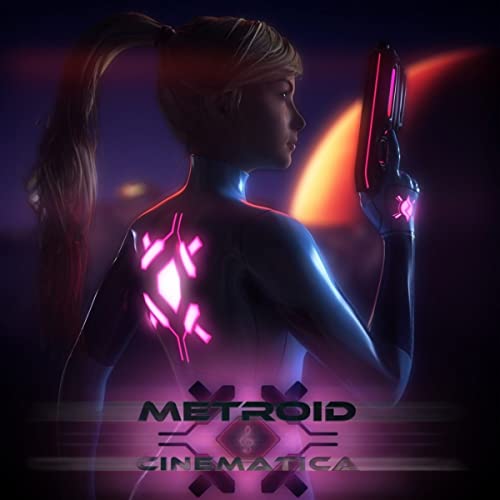 It is without a doubt the best Metroid album I have ever heard!! The instruments are so realistic I don’t think a professional orchestra could do a better job. The soundscapes of the arrangements absolutely ooze Metroid. While listening through the album, I was constantly recalling memories of each game. The quality of this album is where I envisioned Metroid Reorchestrated going. The goal of MREO is to transform the amazing songs of the Metroid franchise into orchestral masterpieces. Sam Dillard has achieved that goal; each and every song in "Metroid Cinematica" is an orchestral masterpiece.

Harmony of a Hunter 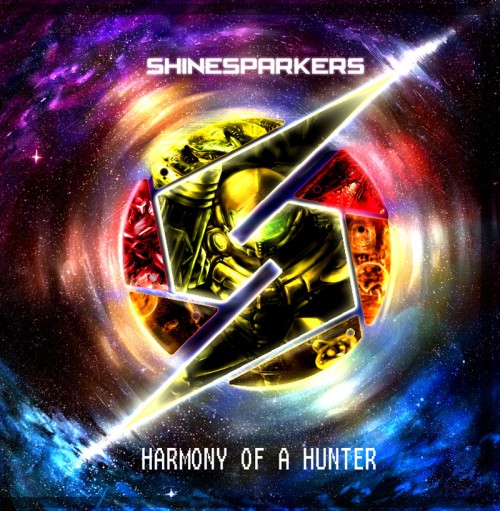 Super Metroid: Relics of the Chozo 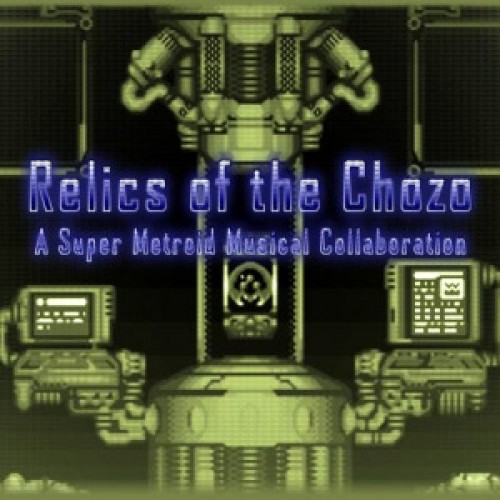 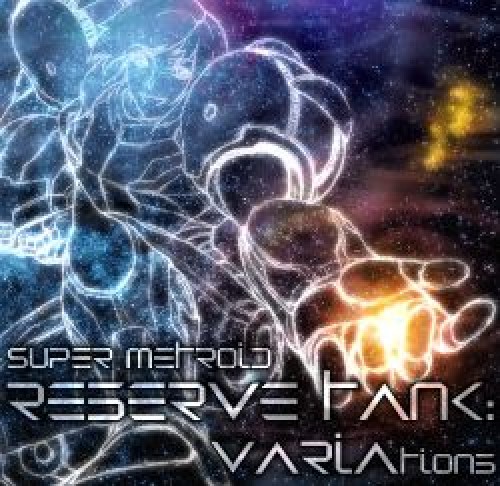 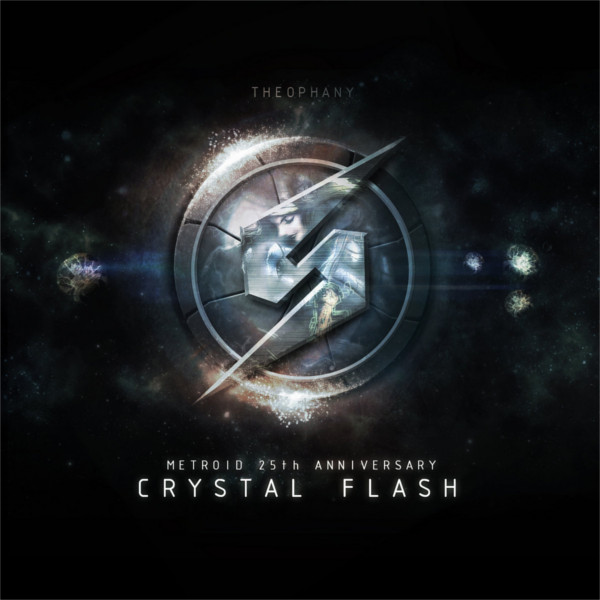 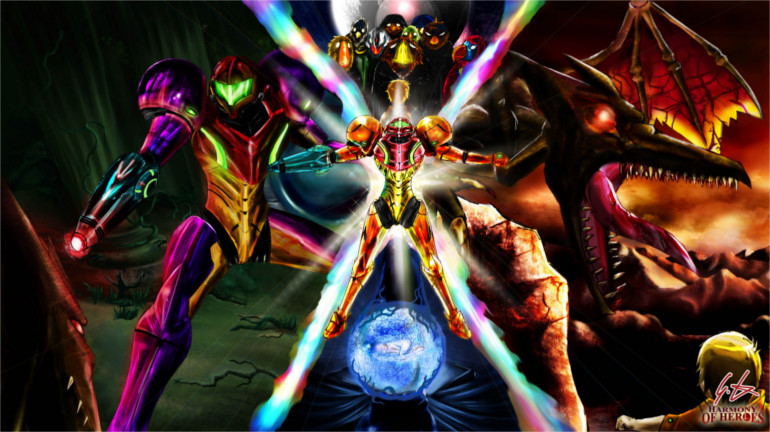 MREO’s original goal was similar to that of ZREO: take the music from the Metroid series, renowned for it’s amazing music, and transform these amazing songs into orchestral masterpieces.

For more details on our history, please check out the timeline below.

Matt and Eric, friends and administrators at the NSider2 Forums, assembled and led a talented team to design and launch the MREO website as well as produce orchestral arrangements of Metroid music.
No. of songs released: 10

After an eight month hiatus (unforeseen difficulties), Will revived MREO in September 2010 and led the musical team as Lead Reorchestrator.
No. of songs released: 6

The quality of the monthly updates improved significantly with the usage of EastWest Quantum Leap's Symphonic Orchestra. MREO celebrated the 25th anniversary of Metroid.
No. of songs released: 11

DigitalGhost and Stephen joined the musical team.
No. of songs released: 8

Will gave a behind-the-scenes look at his reorchestration process.
No. of songs released: 3

During this time, Will worked on and completed a Ph.D. in mechanical engineering at Michigan Technological University. Unfortunately, the rigor of the degree and associated research resulted in MREO going dark for the duration of his Ph.D.

MREO emerges from the end of time with a new mission and a redesigned website.

There are two reasons for the mission change:

For the foreseeable future, we will no longer be making music for release on MREO. However, members of our staff may publish Metroid music independently of MREO in the future (their releases will be added to this page).

Thanks! We used the free parallax template from W3 Schools as a base and modified it from there. The W3.css framework (also made by W3 Schools) is the key building block of our website. Git is used to version control the website.

To download our songs on laptop or desktop, right-click on the title then left-click "Save link as ...". To download all songs from a game, click/tap on the game image. Unfortunately, we don't yet have a good way for mobile users to download our songs individually. If you don't have access to a Windows/Mac/Linux laptop or desktop, we recommend downloading all of the songs via the game images, using a third-party app to unzip the zip file, and then deleting the songs you don't want to keep (which is none of them, right?).

You may send us an email at mreomusicteam (at) gmail.com or check us out on Facebook.

Have you tried clicking/tapping it?